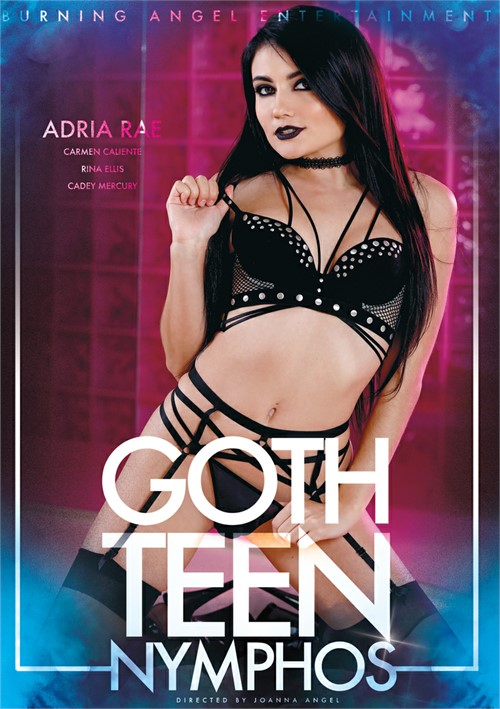 I watched this last night and was thoroughly hooked from the first moment to almost the very end. As someone old enough to remember walking down Portobello Road in the summer of 1976 and thinking "something really weird is going on" it was a marvellous exercise in nostalgia for ME, but I was wondering what a young person would make of it all. I think they would find it interesting but I don't know if they would necessarily understand just how revolutionary the whole thing was. It would have been good to have included some short clips of contemporary mainstream acts such as Abba, Yes, Fleetwood Mac etc just to provide some reference points for what Punk was rebelling against. As the man who virtually single-handedly introduced reggae to the punk scene, Letts is admirably modest about his own contribution but in a way it would have been more accurate if he had allowed his many interviewees to sing his praises a little more. I thought Chrissie Hynde was the most insightful (as usual) and the women in general gave more interesting interviews than the men. One aspect of Punk was that it was almost completely un-sexist and this was thoroughly recalled and explained. The more unsavoury aspects of Punk: the neo-fascism, the glorification of hard drugs, the violence - these were rather glossed over, I felt. The despicable inhumanity of the hardcore scene in the US in the early 80s was hardly mentioned, nor were the psychotic antics and subsequent suicide of G G Allin. Neither were the abominable Oi bands mentioned, with their extreme right-wing Nazi leanings. Although I can understand Lett's not wanting to give them any publicity, any history of Punk that fails to acknowledge the extremely dark places that some of it led to is incomplete. Although the film suffers from the usual shortcomings of music documentaries - ie. the vintage clips are too short and the interview clips are too long - as an attempt to celebrate the positive aspects of Punk it is completely successful. Too bad Johnny Rotten and Iggy Pop obviously refused to take part, or Lou Reed for that matter. Never mind. This is a very worthwhile film and anyone who is interested in the Punk phenomenon will find it fascinating.